Forecasting Ebola: Use Past Data or Spot the Difference? 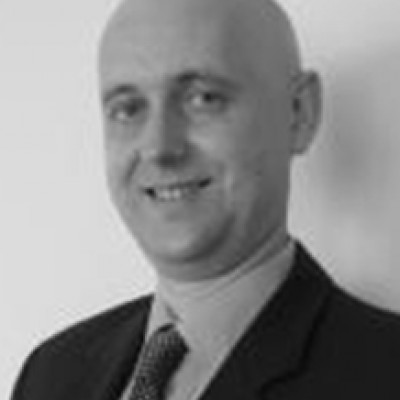 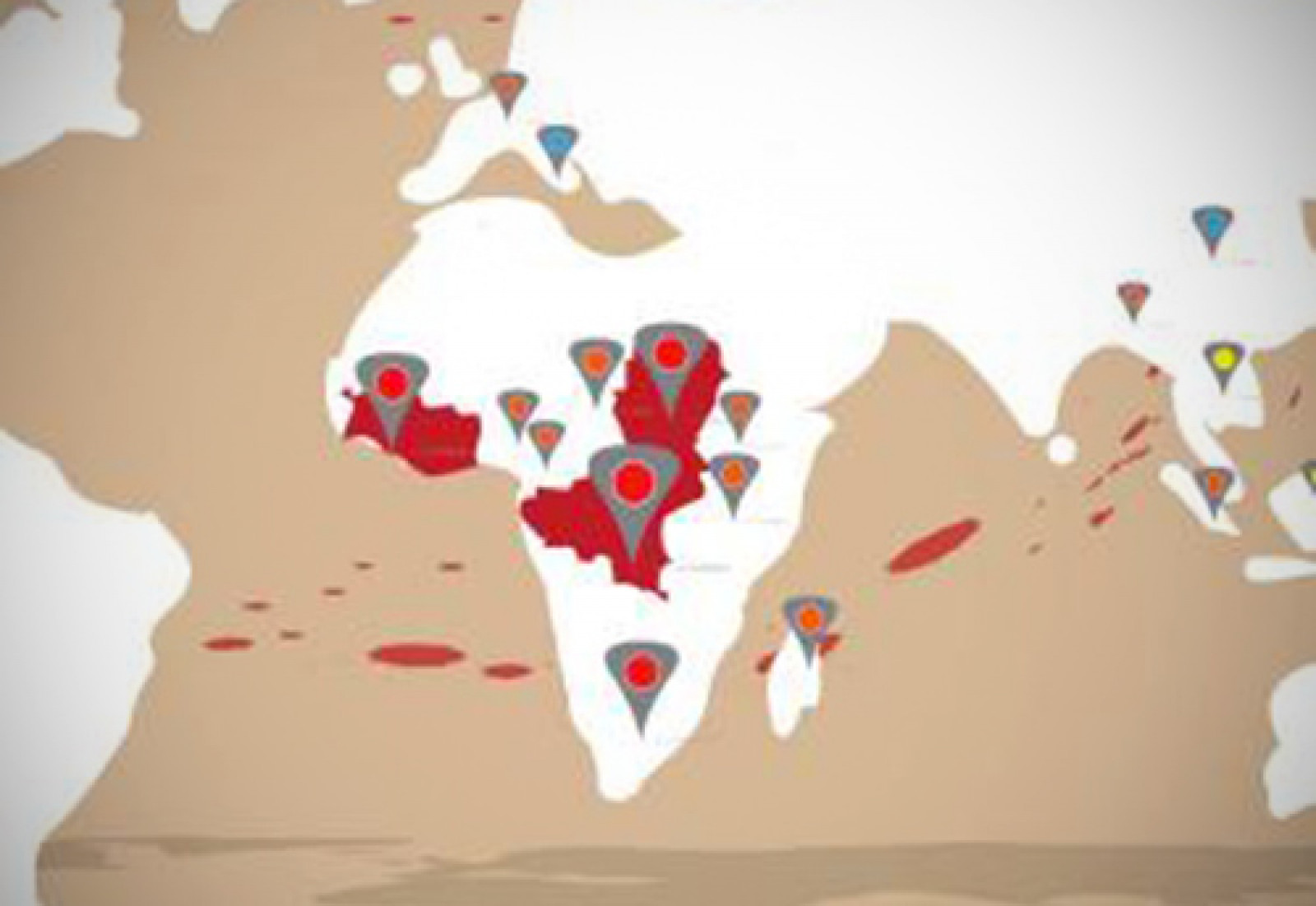 Different approaches used by Médecins Sans Frontières and the World Health Organisation to identify the threat of Ebola led to opposite conclusions. This highlights the role of organisational culture when addressing new and ambiguous developments.

On March 31st this year, Médecins Sans Frontières (MSF or Doctors without Borders) declared that the world was “facing an epidemic of a magnitude never before seen in terms of the distribution of cases” referring to the spread of Ebola cases across Guinea. The very next day, on April 1st, the World Health Organisation (WHO) insisted that “this is relatively small still; the biggest outbreaks have been over 400 cases.”

Their key decision on whether to declare the outbreak a global health emergency was not made by the WHO until August 8th.

WHO and MSF both have a strong expertise and share in many ways the same epidemiologic knowledge. How was it, then, that these two organisations did not see the same thing when the first Ebola cases were reported?

Both organisations had two entirely different ways of looking at the early signs of the epidemic. The WHO used its existing understanding of the disease to make a forecast that extrapolated past crises. From the WHO’s perspective, on March 31st the situation didn’t look threatening. The number of suspected cases stood at 122, which was around the average number of cases over the 20 previous outbreaks that occurred since 1976. The 122 cases were also three times lower than the highest number of cases in an outbreak previously experienced at that point. Importantly, none of the previous outbreaks had required a costly international health response, as they remained far away from the “tipping point” which determines when epidemics get out of control.

In contrast, MSF first collected a series of unusual points, such as the emergence of cases in several places at the same time, the fact that the outbreak was at the border of three countries and that it was the first time the outbreak had appeared in West Africa, which had an inadequate healthcare system.

MSF then saw something different unfolding in Guinea. Rather than using past data to determine whether the outbreak was reaching its tipping point or not, it tried to connect the dots of the sparsely spreading illness. MSF Director General, Bruno Jochum said it was remarkable that the outbreak had spread to several places including Conakry, a city of around 2 million people. “These two characteristics make it an exceptional event for an Ebola outbreak up until today,” he said.

Both organisations, therefore, were dealing with the same information and understanding of how Ebola spread. Both were aware of the dramatic costs if the outbreak reached its tipping point. The difference, however, was that the WHO approached the problem as a known process, while MSF framed it as an issue to disambiguate.

There could be at least two reasons for the different approaches. First, in 2009, the WHO declared its first ever “public health emergency of international concern” when H1N1, or Swine Flu, started to spread and advised countries to monitor citizens for outbreaks. This, however, appeared to be a false positive and the organisation was accused of being too alarmist. Naturally, the counterfactual is missing and we do not know what would have happened if the WHO did not intervene. However, this may have led the WHO to be too careful when declaring global health emergencies.

A second reason is that the WHO has also been increasingly earmarking budgets to focus on dealing with projects and execution. While such projects are of huge importance in the health of millions, it has meant less “flexible funding” to cope with pandemics. It essentially frames the world in a very structured way. This is not necessarily a bad thing. When you have a structure, you have a more immediate and predictable impact.

However, when procedures are too structured, organisations will face challenges dealing with the ambiguous or the unknown. Organisations that are too focused are more likely to frame ambiguous situations in previously observed patterns as the WHO did, relying too much on functioning within boundaries as opposed to actively collecting and connecting unusual dots. This is a particularly important issue when one is facing a potentially “explosive” situation like pandemics, where missing the tipping point has catastrophic consequences. Even when knowledge and expertise is identical, differences in culture can lead to radically different responses to new and ambiguous developments. 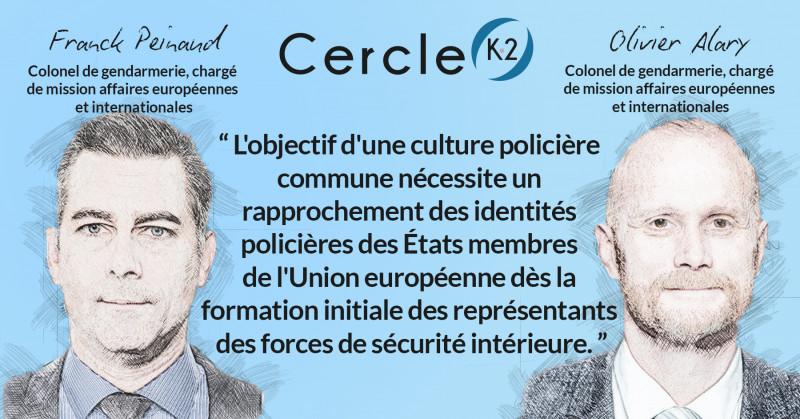 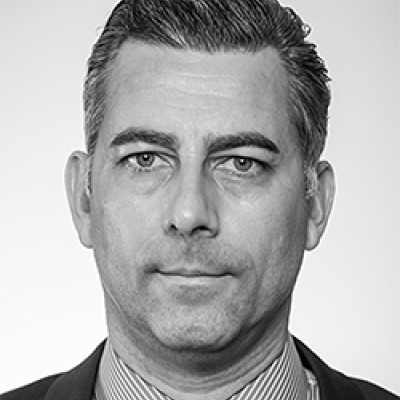 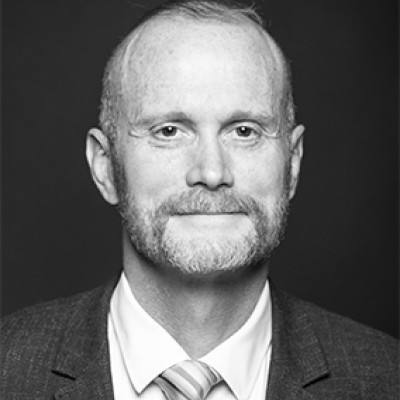 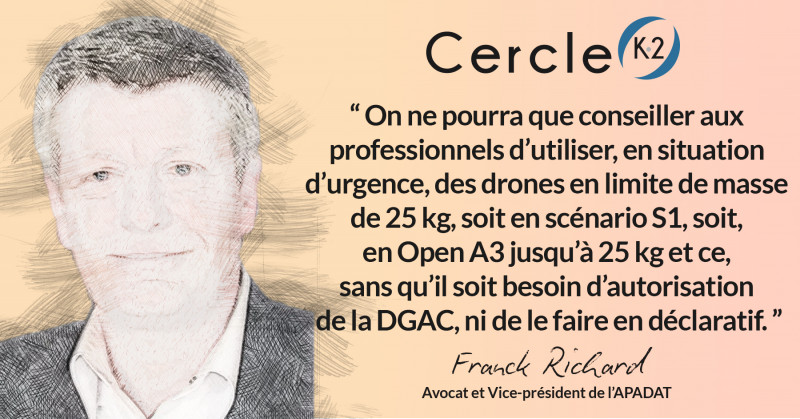 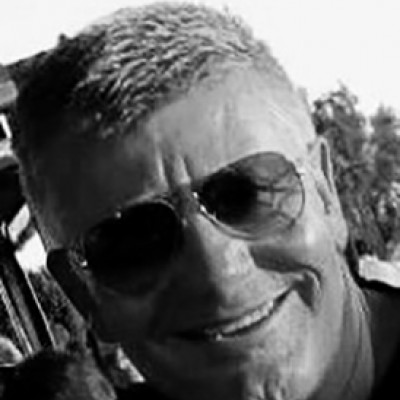 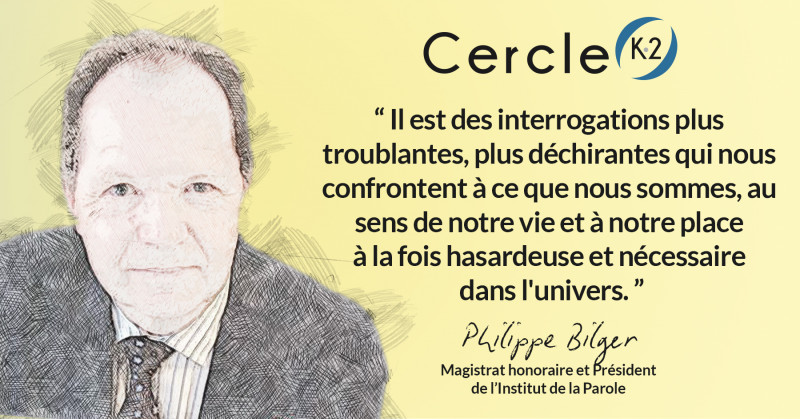 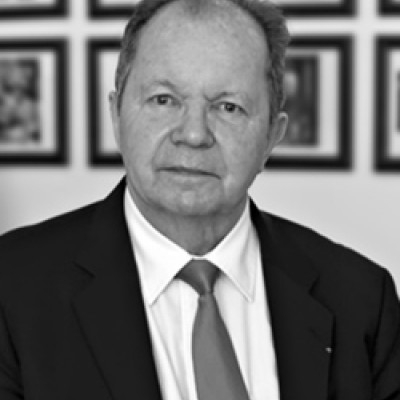